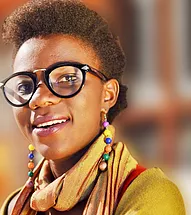 Ndinda Kioko is a Kenyan writer and filmmaker whose short fiction has appeared in several literary magazines and anthologies. She was recently published in the Africa39 project, a selection of 39 African writers under the age of 40 who are expected to shape the African literature of the future. Her works have appeared in several 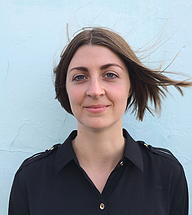 Simone Haysom was born and grew up in Johannesburg, South Africa. She moved to the UK to complete a Masters and then worked in development. Her job took her to Gaza, Haiti and Afghanistan, where she researched monographs on displacement and 9/11’s impact on the aid world. This will be Simone’s first book, although she 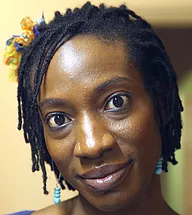 Yewande Omotoso was born in Barbados and currently lives in South Africa. Having worked for many years as an architect, Yewande studied part-time and completed a Masters in Creative Writing at UCT. The product of this degree was her debut novel Bombay, which was Short Listed for the 2012 Sunday Times Literary Award, the MNet 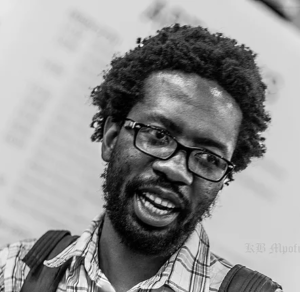 Percy Zvomuya is a journalist, football fan and critic. He is a co-founder of The Con Magazine (www.theconmag.co.za) , a Johannesburg writing collective. His writing has appeared in various publications including Africaisacountry.com, Mail & Guardian and Chimurenga. He is working on a biography of Robert Mugabe. 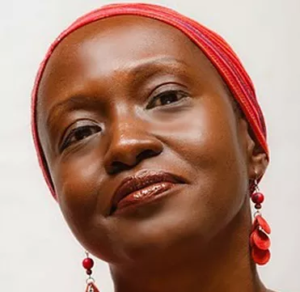 Doreen Baingana is a Ugandan writer and author of Tropical Fish: Stories out of Entebbe, which won an AWP (Association of Writers & Writing Programs) Prize for Short Fiction (US), 2003, and the Commonwealth Prize for First Book, Africa Region, 2006. She has also won the Washington Independent Writers Fiction Prize and been nominated twice, 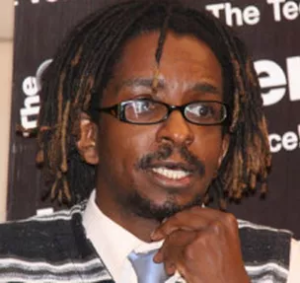 Tony M. Ontita is a lawyer-turned-journalist for The Standard Newspapers in Kenya, a poet and essayist who has given workshops in Kenya and abroad on contemporary African urban literature (most recently in Montreal for the Summer Literary Seminars, 2010; Lisbon in 2012 for the DisQuiet International Literary Festival and as writer-in-residence at the Ca’Foscaria University