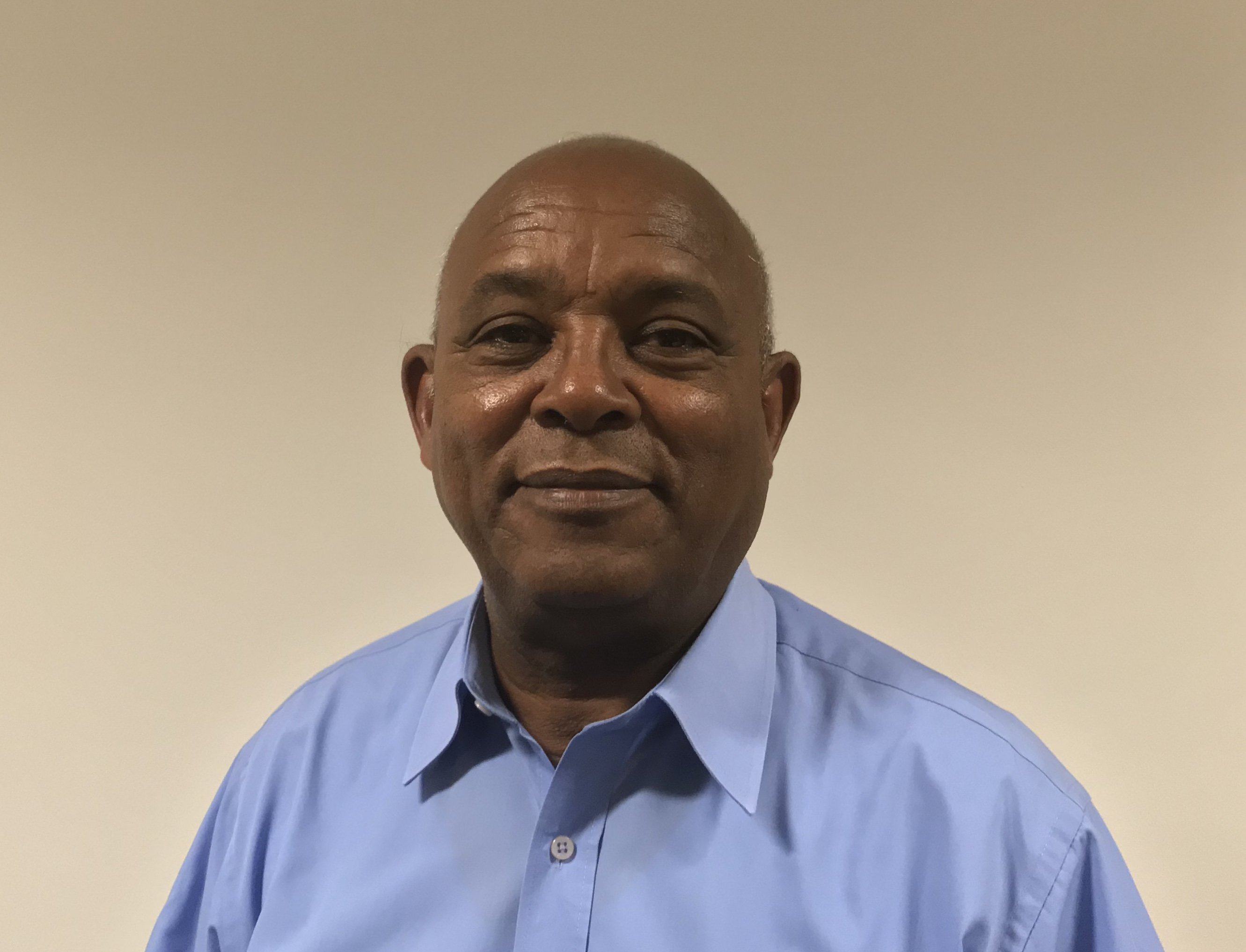 I was born in the town of Adi Quala on 19 October 1944. I went to various elementary and secondary schools in Eritrea and Ethiopia. In high school, I loved to read, write essays and participate in debating and oratorical contests. In 1962, I won the Ethiopian National Schools Oratorical Contest held in Addis Ababa. I was representing my school, Haile Selassie I Secondary School in Asmara, from where I matriculated the same year.

I joined the University in Addis Ababa in 1962, but was forced to abandon my studies in protest of my forced drafting into the Ethiopian army as a cadet. I re-joined the College in September 1963. I graduated from the School of Law of Haile Selassie University in 1969, with an LLB degree.

After a year of work as a legal expert at the Ministry of Finance, I travelled to the US on a fellowship at the University of Illinois at Champaign-Urbana. I received a Masters in Comparative Law in 1972. While there, I was admitted to the PhD programme at the Land Tenure Centre of the University of Wisconsin in Madison. I passed my prelims and was in Eritrea for research on my PhD dissertation when I changed plans to join the struggle of Eritrea for independence as a combatant in late 1974. The organization of which I became a member was known as the Eritrean Peoples Liberation Front – EPLF.

My first assignments at the Front were connected to public administration and education. In the latter role, I served as a teacher and head of the curriculum section. In 1982, I was transferred to the Cultural Department where my writing career began,

Here, I wrote two reviews on world literature and drama with the aim of applying their principles, style and performance techniques to the needs of drama and literature within the Eritrean revolution. Following this, I wrote a book entitled, “Wedi Hadera: From Badme to Sahel.” It was the fictionalized story of an EPLF fighter who had been a common outlaw and ended up being an exemplary fighter for freedom. I also went on to write three plays, one of which, “The Other War,” has gone on to be modestly known outside Eritrea. It deals with the plight of women living inside occupied enemy territory in a revolutionary situation. The “other” war referred to here is fought not in the actual battlefields, but in the wombs of women. It is the age-old attempt by occupying forces to change the ethnic composition of the colonized peoples by forcing women into sexual contact with the enemy. The aim is to subjugate the colonized through ethnic mixing. When this comes as government policy by a colonizing nation, its psychological effect is devastating. Love relationships between consenting couples, even in a colonial situation, does not fall under this category. The Other War was staged at the West Yorkshire Playhouse Theatre in Leeds in 1997, and it was also aired as a BBC play of the week in 2001.

After independence, I published a collection of war diaries, short stories and plays, most of which I had written during the war, especially in my intermittent participations in actual battlefield combat. “Two Weeks in the Trenches,”  is the title of the book. My English translation of the book was published by the Red Sea Press of Lawrenceville, NJ in 2002. It has been translated into Tigre, Italian and a German version is under way.  I have also published two books for children.

The proposed book for which I have won a Miles Morland Scholarship Award will deal with the pre-revolutionary period of Eritrean history. The years 1941-1962 stand out as the years when the Eritrean identity solidified after 50 years of Italian colonial rule. Many scholars have identified these years as crucial in the evolution of Eritrean statehood and several useful books have been written on the subject.

Why write on the same period again?

These sources do give quite a significant insight into the events in the country during the period in question. What has glaringly been absent from most of the books so far written has been the contribution of the Eritrean people themselves to their own history. For years, Eritrean history has been seen as a side show of mainstream Ethiopian history. When Britain and its Allies of the Second World War and, subsequently, the UN General Assembly decided that Eritrea be federated to  Ethiopia as an autonomous region, they were basing their decision on the notion that Eritrea was historically an integral part of Ethiopia, or that “there is no such thing as an Eritrean historiography that is separate from Ethiopia.”

Obviously, that is not what the Eritreans thought and felt about themselves as, immediately upon the implementation of the federation, they entered into a period of political (1952-1961) and armed struggle (1961-1991) that culminated in the independence of Eritrea.

It is this line of Eritrean history, that is, the step by step progress of a people long written off as “unfit for statehood,” that I am proposing to bring forward in this English version of my research findings. I believe that it will provide a new insight into the current scholarship on the growth of nationalism. In many ways, Eritrean nationalism does defy accepted notions on the subject. How this happened is to be found in the thoughts, actions and reactions of a people whose fate had been decided on international conference tables, not in accordance with their wishes and expectations.

Thus, my book proposes to tell the story of a people caught within an international wrangle over which they had little say. It is also a narration of a people being initiated into the intricacies of world politics for which they had not been prepared. It will describe how the internal divisions within a traditional society play into the eruption of national politics. It will deal with the confusion, conflict, reconciliation…that the society had to go through to reach a common consensus. It will ultimately tell the stories of the individuals, both in positions of authority and out in the streets, who helped push or draw back the progress of the country’s march to independence.

I am hoping the book to make interesting reading and not be a formal treatise on political and legal issues. After all, Eritrea came to be through the informal struggle of the people, not the formal processes of international power politics. The focus will mainly be on that popular move, although references will be made to the documentation and literature on the subject.