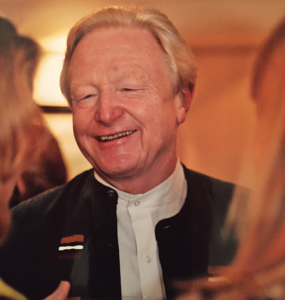 Miles Morland is still hoping to find out what he is going to do when he grows up. He spent the first half of his “career” working for people like Morgan Stanley. In 1989 he chucked that up and began nosing around places where it was unwise to drink the tap water. This led to the formation of two companies, Blakeney Management, and DPI, to invest in Africa and the Middle East. After some stupid mistakes they have done well with the result that Miles now has more money than he needs. He is using that to fund the Foundation.  He also writes books and rides over-powered motorbikes round faraway countries.  Two daughters and one ex-wife. He lives on a houseboat on the Thames and is a happy man. 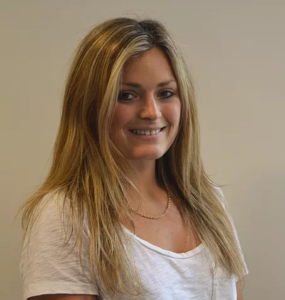 Mathilda Edwards worked for a Member of Parliament for four years as a researcher, leaving to pursue a long held ambition to work in the literary world. Having gained experience with Penguin, Bloomsbury and the Eve White Literary Agency, Mathilda joined the Miles Morland Foundation, for a job which combined her love of the written word with a long held interest in the continent of Africa. 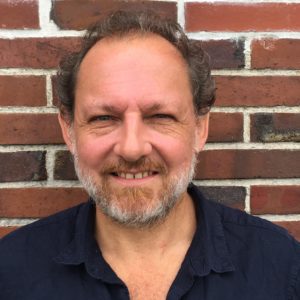 Giles Foden has lived in Malawi, Tanzania, Uganda and Nigeria. He attended Cambridge University, where he won the Harper-Wood studentship in creative writing. He used the proceeds of this to return to Uganda and write his first novel, The Last King of Scotland. He is author of three other novels and also of the nonfiction book Mimi and Toutou Go Forth: The Bizarre Battle of Lake Tanganyika. He has worked as a journalist – for the Times Literary Supplement, the Guardian and Conde Nast Traveller – and as an academic. He is currently Professor of Creative Writing at the University of East Anglia. He was a judge of the MAN Booker Prize in 2007. His writing has appeared in the New York Times, Granta and Esquire, among other publications.

Michela Wrong has spent nearly two decades reporting on  and writing about Africa. As a Reuters correspondent, based in first Cote d’Ivoire and former Zaire, she covered the turbulent events of the mid 1990s. She then moved to Kenya, where she became Africa correspondent for the Financial Times. In 2000 she published her first book, “In the Footsteps of Mr Kurtz”, the story of Mobutu Sese Seko. Her second book, “I Didn’t Do It For You”, focused on the Red Sea nation of Eritrea. Her third book, “It’s Our Turn to Eat”, tracks the story of Kenyan whistleblower John Githongo. Her first novel, “Borderlines”, was published in August 2016. 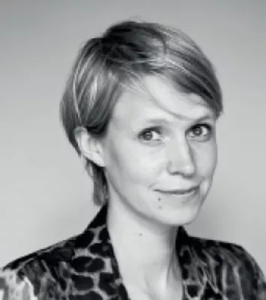 Coco Ferguson studied Persian at the Dehkhoda Institute, Tehran University and then for a Masters in international politics at the School of International Relations, Tehran. She is a co- founder and Commercial Director of the Maris group, a diversified investment holding company operating across seven African markets. She oversees the development of new markets, corporate affairs and group communication from London. 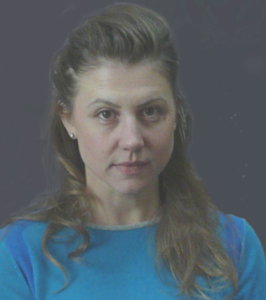 After graduating from Cambridge University with a BA Hons in History, Alice worked in the film industry writing and developing feature film scripts for a number of film directors most notably, Anthony Minghella.  In 2006, she studied for a MSc in Middle East Politics at SOAS, University of London, specialising in cultural politics and using Israel and the Palestinian Territories as a case-study. After graduating, Alice founded the charity, World Film Collective, which uses mobile phone filmmaking and social media technology to give marginalised young people a voice. Operational bases were established in Rio de Janeiro, Cape Town, the West Bank, London and the North of England.  Alice is passionate about the role of art in facilitating positive social, economic 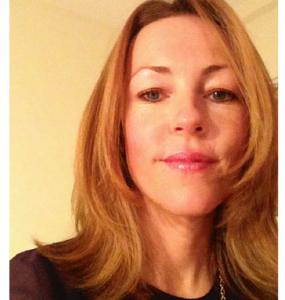 Tasha Morland is an artist, an interior designer, a traveller, and the mother of two young children.     After Bristol University, the KLC school of design, and the City and Guilds Art School, she worked for several years as an interior designer before setting up on her own. She still paints and has had several exhibitions of her work.